DNA frequently undergoes chemical changes, especially when it is being replicated in either mitosis or meiosis, resulting in errors or changes arising in the nucleotide sequence. Generally, these changes are quickly repaired. However, in the rare circumstances that they are not, then they form mutations. Therefore, mutations are a permanent change in the nucleotide sequence or genetic code, arising due to the failure of DNA repair. Spontaneous mutations arise naturally, largely resulting from random errors in DNA replication while induced mutations can occur because of deliberate or accidental exposure to mutagens e.g. UV, X-Rays.

Mutations are the only source of new alleles and can be passed onto the next generation if they occur within germline cells – the reproductive cells. Somatic mutations that occur in normal body cells are not passed down.

Point mutations affect a single base in DNA either by substitution (silent, missense or nonsense mutations), insertion or deletion

Block mutations are chromosomal changes affecting large segments of a chromosome, commonly arising due to spontaneous errors during recombination in meiosis, which may cause a substantial loss in genes. The substantial loss of genes can arise due to the location of the break in the chromosome. For example, if the break occurs in the middle of a gene or in the middle of a promoter region then the gene would be rendered inactive

Polyploidy refers to a condition in which an organism has more than two matched sets of chromosomes (3n, 4n). This condition is much more prevalent in the plant kingdom than the animal kingdom. Scientists have hypothesised that because animals can move around in adverse weather conditions (drought, flood, etc) while plants cannot, therefore, over evolution, more chromosomes aid plants to survive. If one fails, then the others can take over 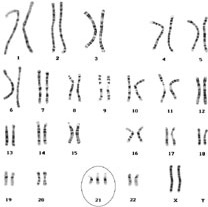 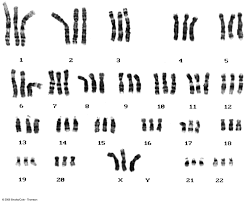