Fossils are the preserved remains or traces of any organism from the remote past. They include, bones, teeth, shells, leaves, footprints, tooth marks and tracks.
Types of fossils include: 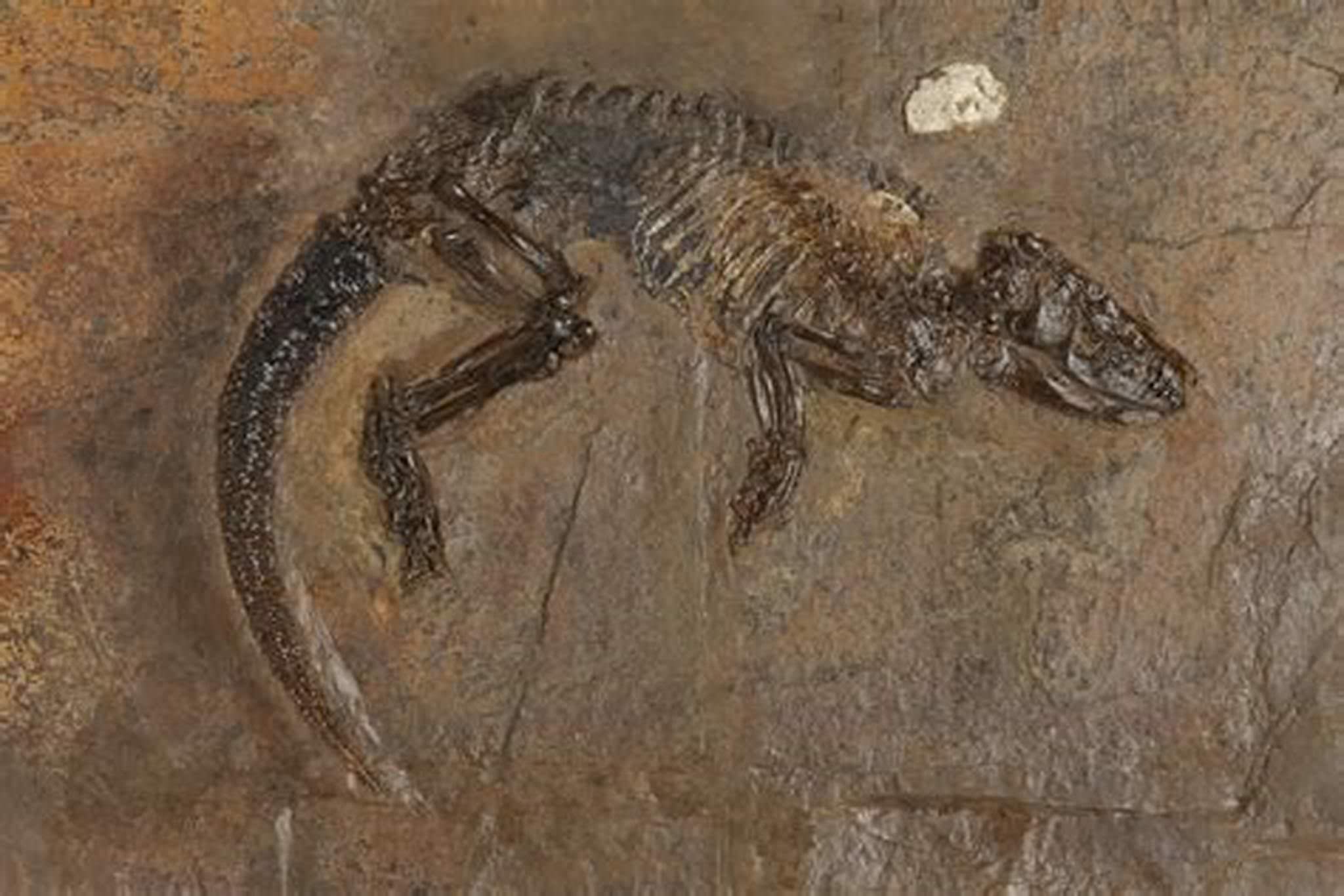 Relative dating is the science of determining the relative age of an object in relation to a stratum or a fossil. Stratigraphy is the study of the relative positions of the rock strata, some of which contain fossils. The law of superposition states that the lowest stratum is the oldest and the upper strata are progressively younger. The age is estimated relative to the known age of the strata above and below the layer in which the fossil is found

Index fossils are distinctive, abundant, widely distributed geographically and that lived for short or well-defined periods. Therefore, when found, they can be used to date other fossils found in the same rock layer

Relative dating is difficult in areas where strata have been eroded/moved, altering the original sequence of stratum. Instead, the age of strata can be determined by the presence of igneous rocks dated by absolute dating or by index fossils

Absolute dating is based on the decay of certain radioactive elements – the rates at which they decay at are known.

Potassium-Argon dating is useful in measuring the ages of igneous rocks. This is because the high temperatures of molten rock prevent the accumulation of argon, but once the rock has solidified into an igneous rock, the rock clock starts and potassium decays into argon which accumulates over time

Carbon-14 dating measures the ratios of C12 to C14. It is used to determine the age of organic substances, e.g. after the death of an organism, it will stop ingesting carbon, and therefore C14 will continually decay over time

Mineralised fossils form when an organism is rapidly buried and compressed under layers of sediment – sand, silt or clay. When the organic material in the bones of an animal gradually decays, the bones become porous allowing minerals in the surrounding sediment to seep in and gradually fill in the pores – forming a fossil. Impression fossils form when a rapidly buried organism slowly decays leaving an impression in the rock

Conditions for fossilisation include: 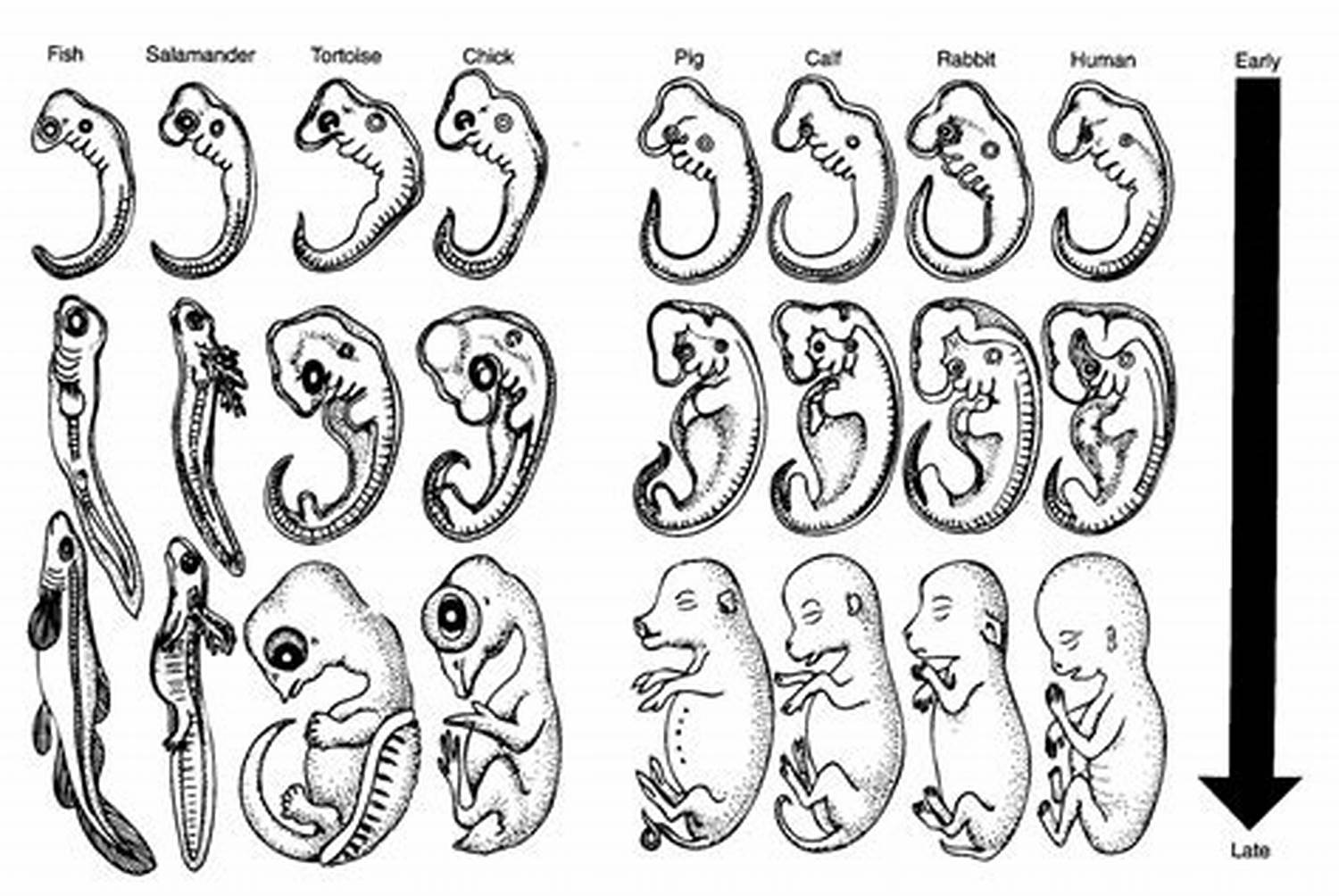